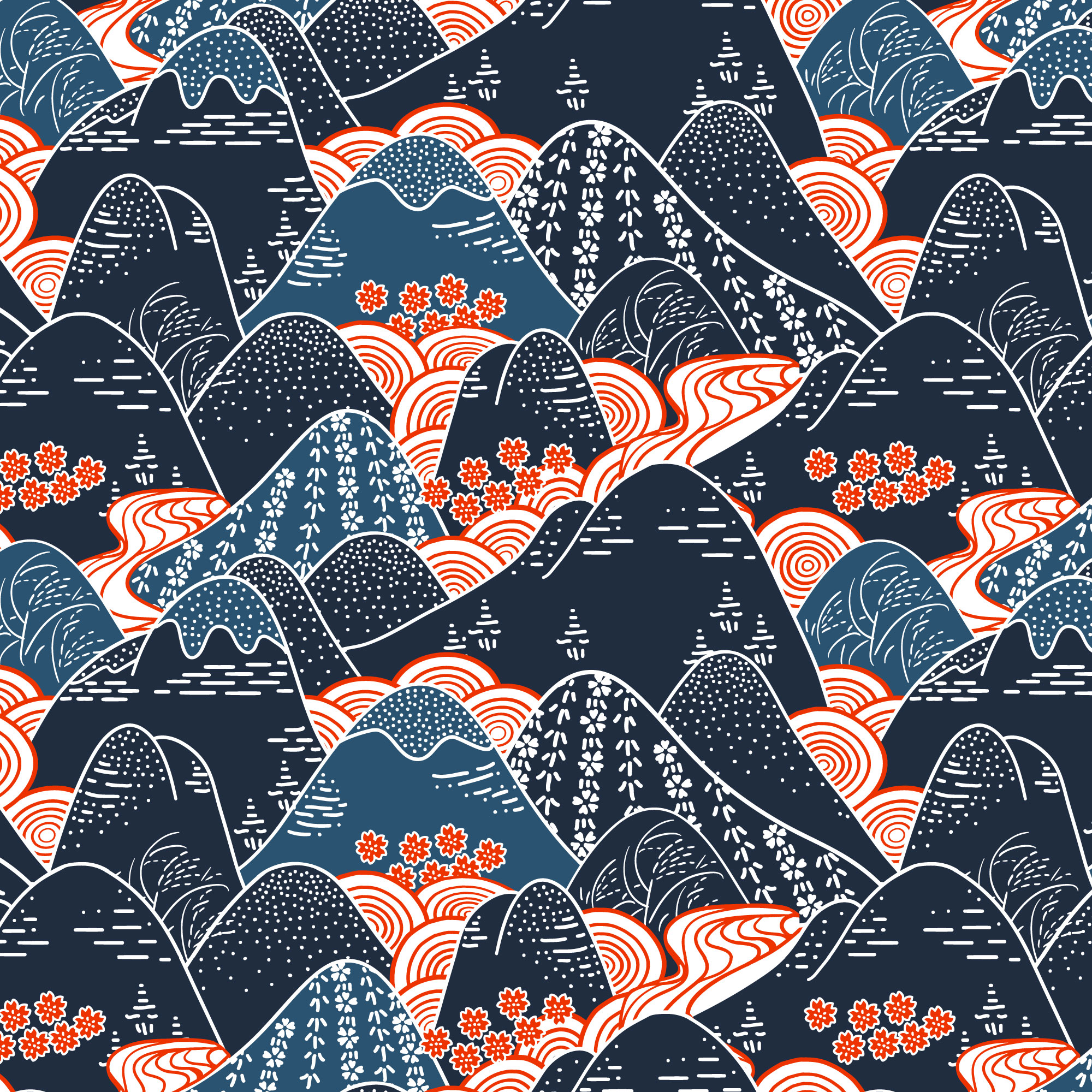 Two Sword Pledge. To cultivate love and bushido. To build a future ever more productive and humane.

Order of the Wild. For Gaia. 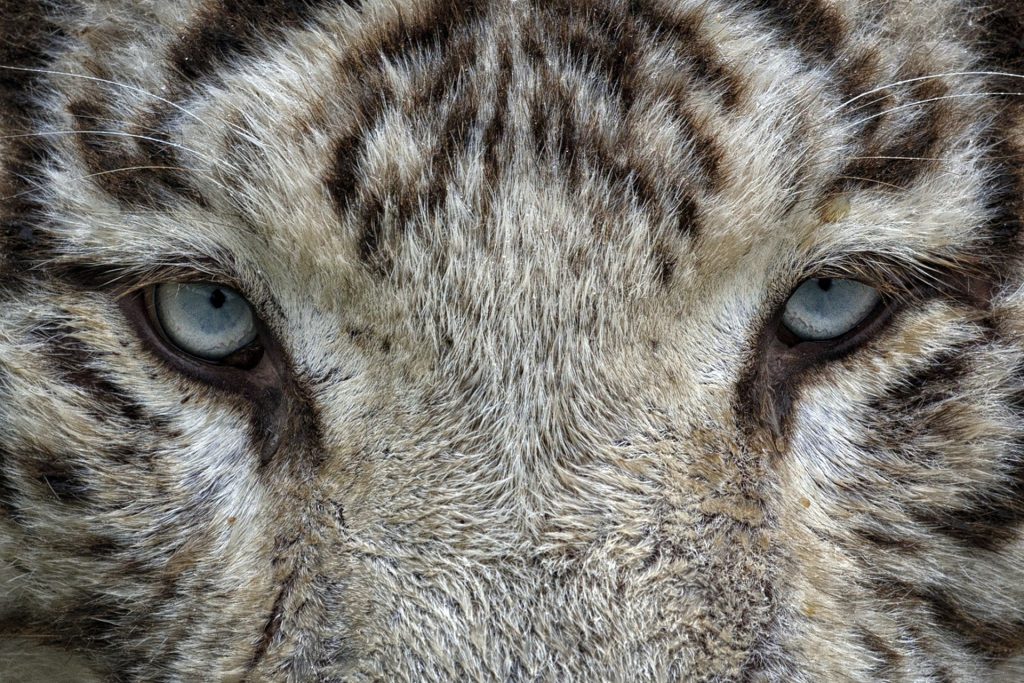 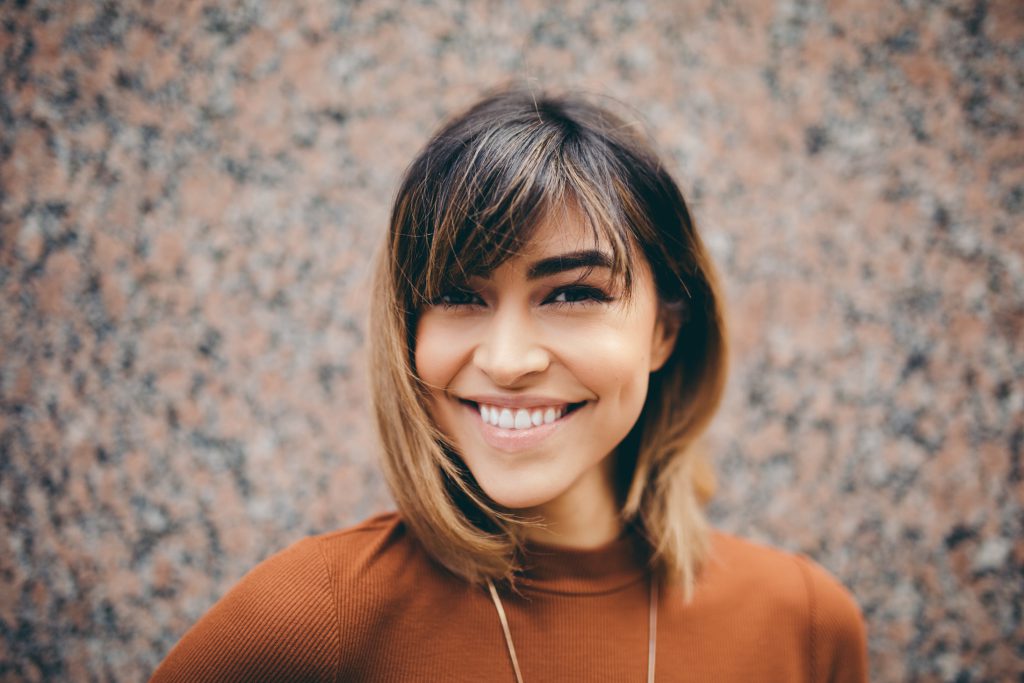 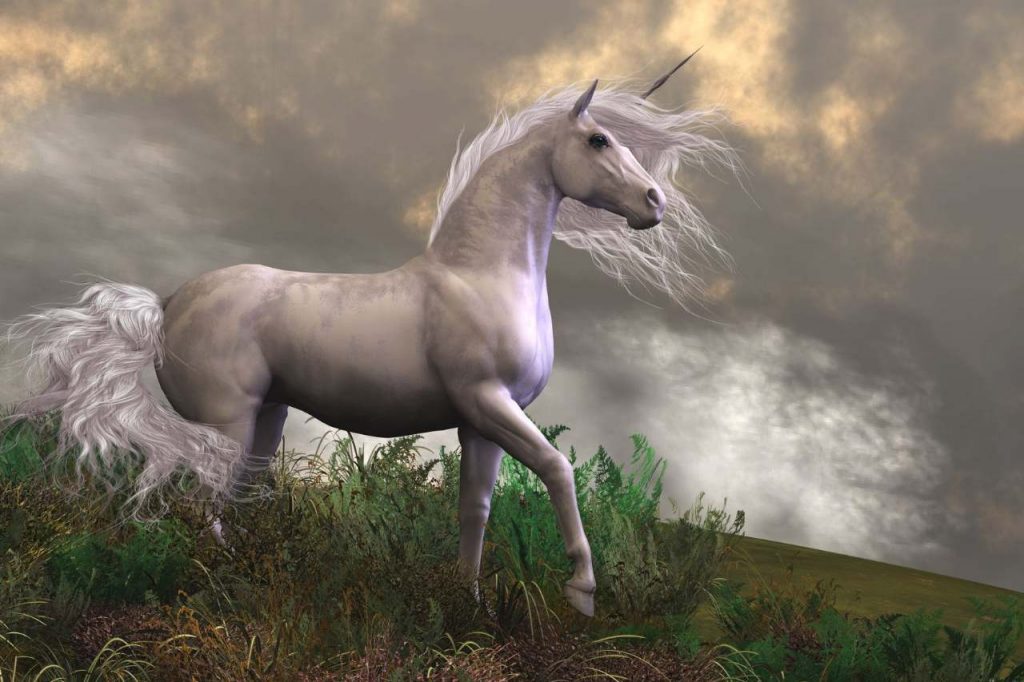 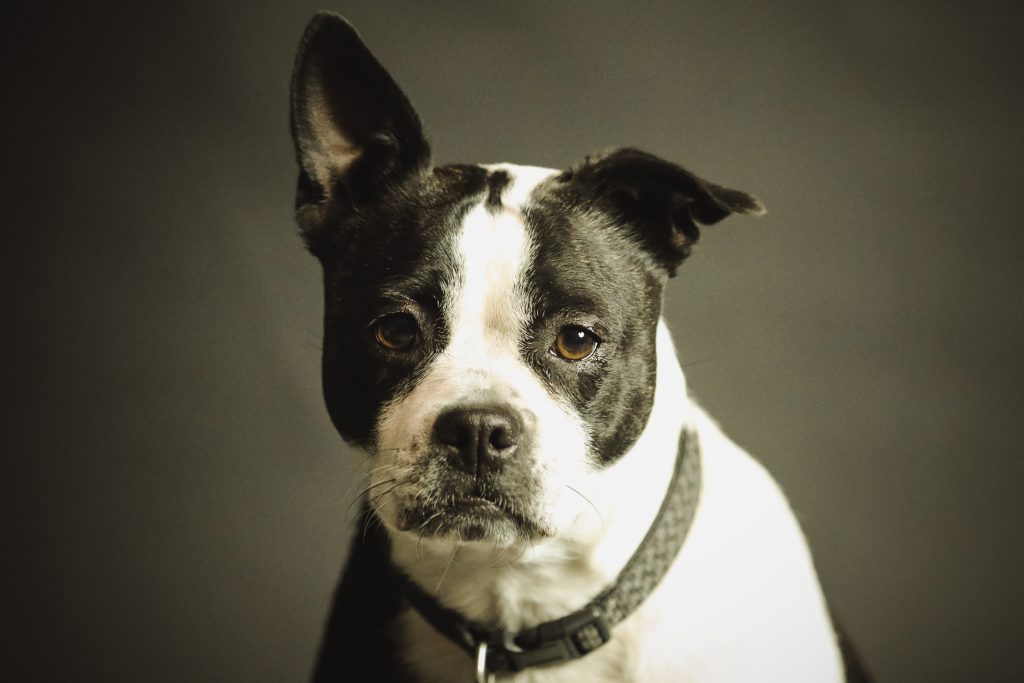 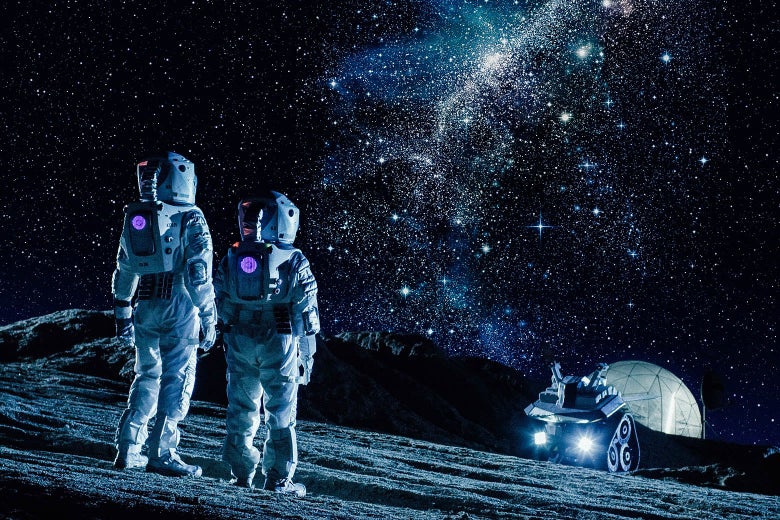 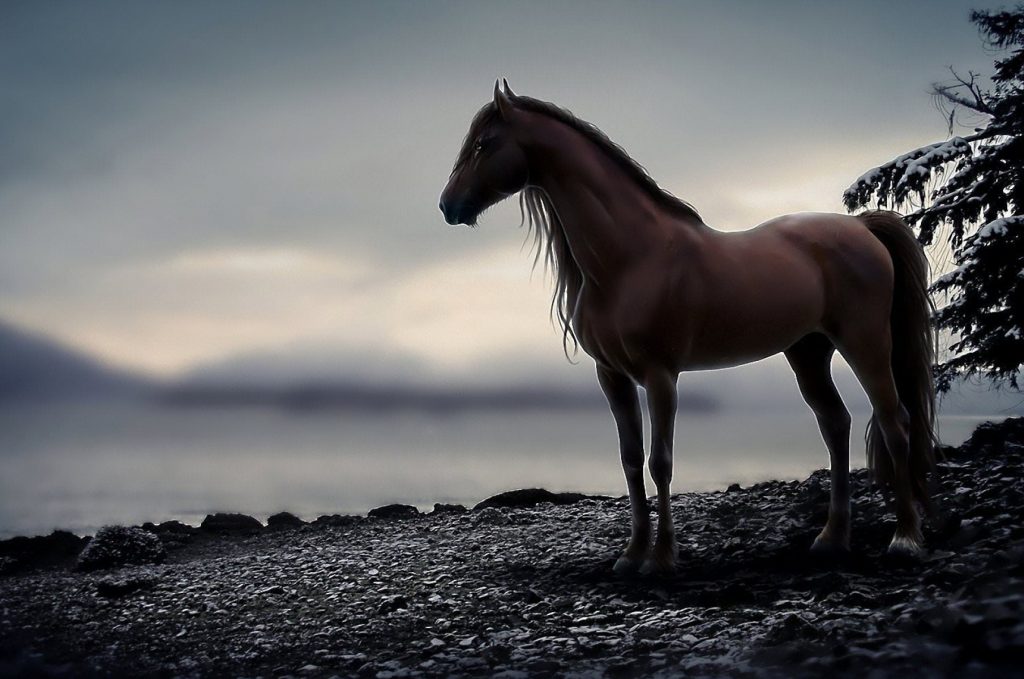 Bushidō (武士道) or the “Way of the Warrior” describes a uniquely Japanese code of ethical conduct adhered to by the samurai. It is loosely analogous to Western concepts of chivalry (think Knights of the Round Table) and yet it is more. Bushido encompasses a system of moral principles. It embodies a code of daily living for the samurai. Those instructed in the code are expected to discipline themselves according to it. There are seven principles of Bushido:

3.  Benevolence. Love, affection for others, sympathy and nobility of feeling are regarded as the highest attributes of the soul. “Benevolence brings under its sway whatever hinder its power just as water subdues fire.”

4.  Politeness.  A poor virtue if it is actuated only by a fear of offending good taste. Rather it should stem from a sympathetic regard for the feeling of others. “In its highest form politeness approaches love.”

5.  Veracity.  “Truthfulness.” Lying was deemed cowardly, and it was regarded as dishonorable. Indeed the word of a samurai guaranteed the truthfulness of an assertion. No oath is necessary. “Propriety carried beyond bounds becomes a lie.”

6.  Honor.  A vivid consciousness of personal dignity and worth is implicit in the word honor. “Dishonor is like a scar on a tree which time, instead of effacing only helps to enlarge.”

7.  Loyalty.  Only in the code of chivalrous honor does loyalty assume importance. In the conflict between loyalty and affection the code never wavers from the choice of loyalty. “A samurai was obliged to appeal to the intelligence and conscience of his sovereign by demonstrating the sincerity of his words with the shedding of his own blood.”

The Greatest Game
Opening to Middlegame to Endgame

So many of humanity’s greatest minds are still trying to figure out how to get someone to click more ads instead of trying to solve something truly profound and meaningful towards the advancement of all humankind.

Humanity must be guided and encouraged by its leaders to move from a scarce, selfish, predatory type zero civilization of present day to an abundant, collectivist, symbiotic type one civilization of the future.

To this end, I have personally identified multi-billion dollar global industries with major problems yet to be solved. Therefore unless solved prior I have irrevocably committed to this Quest. All my years will be committed to designing solutions and then cultivating them into world leading agents of change, one organization at a time. The potential (most may believe probable) outcome of any to all of these projects is failure. Absolutely irrelevant. At very least others may learn from our mistakes or progress and thus be inspired to pick up a torch wherever it’s dropped.

“If something is important enough you should try, even if the probable outcome is failure.”
~ Elon Musk.

Most importantly we hope, over time, to earn the trust of the greatest upcoming minds in these respective industries to eventually join us in braving these highest of mountains.

Mission: To build and support a new generation of daring founders and their ventures, for the purpose of solving humanity’s greatest challenges.

Mission Part One: Augment human wellness, vitality and performance. Increase human lifespan and health span from one hundred to infinity.

Mission Part Two: Save earths most precious habitats and sanctuaries on land, air or sea. Protect and recover biodiverse space & species for next generations of sentient life.

X will help solve the future of education and entertainment

Mission Part One: Support the future of a spacefaring human civilization as an interplanetary species. Bring about higher consciousness within a L1 civilization.

One Hundred Ninety Six Words
To Live By

“It is not the critic who counts; not the man who points out how the strong man stumbles, or where the doer of deeds could have done them better. The credit belongs to the man who is actually in the arena, whose face is marred by dust and sweat and blood; who strives valiantly; who errs, who comes short again and again, because there is no effort without error and shortcoming; but who does actually strive to do the deeds; who knows great enthusiasms, the great devotions; who spends himself in a worthy cause; who at the best knows in the end the triumph of high achievement, and who at the worst, if he fails, at least fails while daring greatly, so that his place shall never be with those cold and timid souls who neither know victory nor defeat.”
~ Theodore Roosevelt – ‘The Man In The Arena’ from Citizenship In A Republic speech delivered at the Sorbonne, in Paris, France on 23 April, 1910